Plus Winter Jam is underway and Tenth Avenue North earns Song Of The Year honor... Switchfoot is back this week with the release of Native Tongue, their 11th studio album available now anywhere you buy music. The guys took a bit of a break in 2018 but they’re back in full

END_OF_DOCUMENT_TOKEN_TO_BE_REPLACED

Plus Michael W. Smith uniting with Newsboys for a tour, and Jason Crabb kicks off Nashville's Christmas parade... Several Spirit artists are being recognized in this year’s GRAMMY nominations, including for KING & COUNTRY who was nominated in the Best Contemporary Christian Song category for their song “joy.” alongside MercyMe who was nominated

END_OF_DOCUMENT_TOKEN_TO_BE_REPLACED

Plus Sidewalk Prophets has a new Christmas tradition, and Plumb and Jason Gray are hitting the road together... Newsboys have spent much of the last year touring with former members Peter Furler and Phil Joel and now the Newsboys United line-up is coming to Winter Jam. They’ll be headlining the annual

END_OF_DOCUMENT_TOKEN_TO_BE_REPLACED 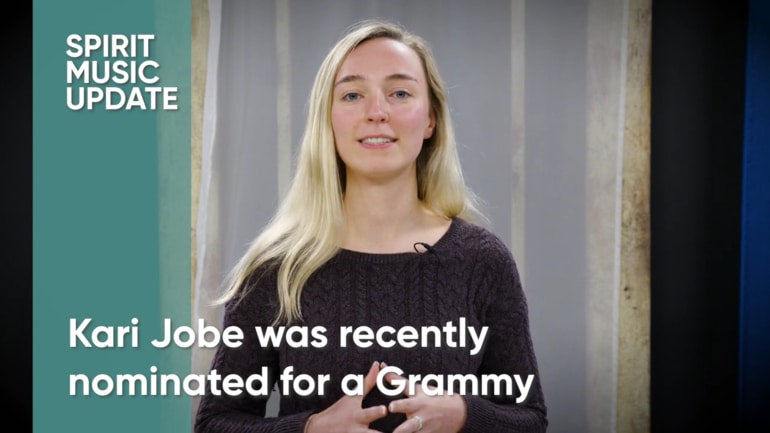