The Reason touring this Christmas season

The Reason, a family Christmas experience featuring top artists and speakers, is slated to hit 14 West Coast and Midwest cities this December. Presented by PULSE Outreach and headlined by Sanctus Real, Kutless, Peter Furler and leading evangelists Luis Palau and Nick Hall, among others, "The Reason" tour will unite

END_OF_DOCUMENT_TOKEN_TO_BE_REPLACED

Sanctus Real hits the road this fall, headlining "THE RUN TOUR", and playing 30+ dates across the U.S. Earlier this year, Sanctus Real released their sixth studio album, the critically-acclaimed album, RUN, which is the follow-up to the band's 2010 GRAMMY nominated CD, Pieces of A Real Heart.

END_OF_DOCUMENT_TOKEN_TO_BE_REPLACED

Sanctus Real was featured in this year's National Day of Prayer campaign with their single "Pray," a song from their latest album, “Run.” There is also a video of the band sharing about the importance of prayer, which can be seen on Sanctus Real’s Youtube channel.

END_OF_DOCUMENT_TOKEN_TO_BE_REPLACED 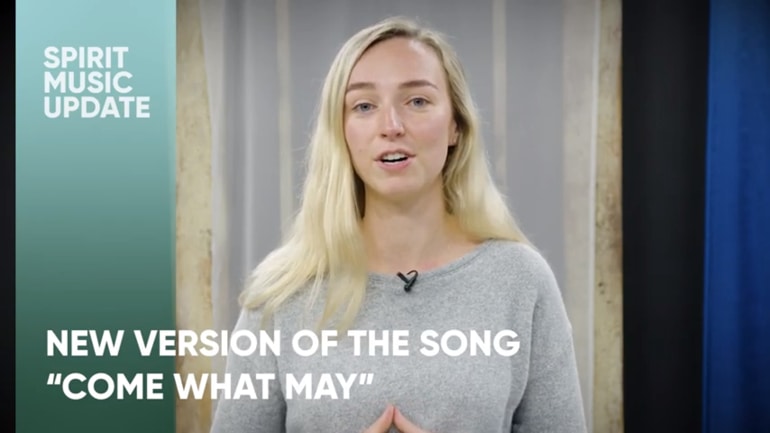