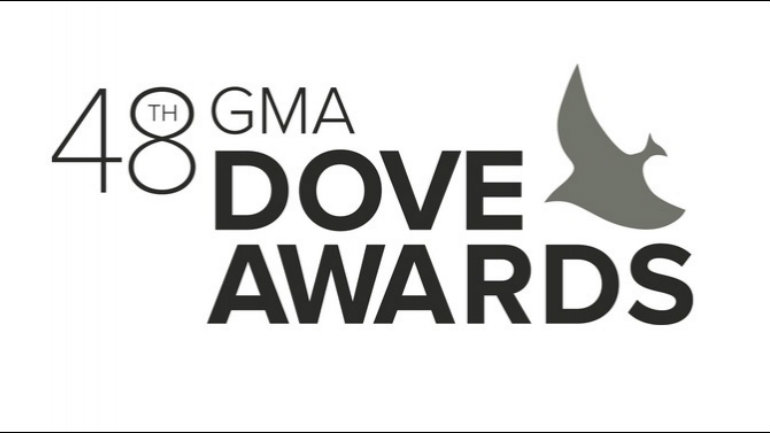 Plus The Afters hit the road with Jason Gray and David Dunn, and Michael W. Smith returns for “A Million Lights”…

Nominations have been announced for the 48th Annual Dove Awards which will take place on October 17th. TobyMac, MercyMe, Chris Tomlin, For King & Country, and Hillsong UNITED were all nominated in the night’s biggest category, Artist of the Year. To see a full list of nominees, you can visit doveawards.com.

IT'S OFFICIAL! #DoveAwards Nominees have been revealed! Check out the full list here: https://t.co/SOZw9qYDYT pic.twitter.com/PylEcTjieU

The Afters are bringing music from their latest album out on the road with the Live On Forever tour which kicks off on September 15th. The tour will visit 18 cities and The Afters will be bringing Jason Gray and David Dunn along for the ride. For tour dates and ticket info, visit theafters.com.

Michael W. Smith is back with his first new single  in three years called “A Million Lights.” Smith says he doesn’t remember being this excited for a single in quite some time and there’s more to come as the new song comes off an upcoming full-length album that he’s still working on. Until then, “A Million Lights” is available at all major digital music retailers.