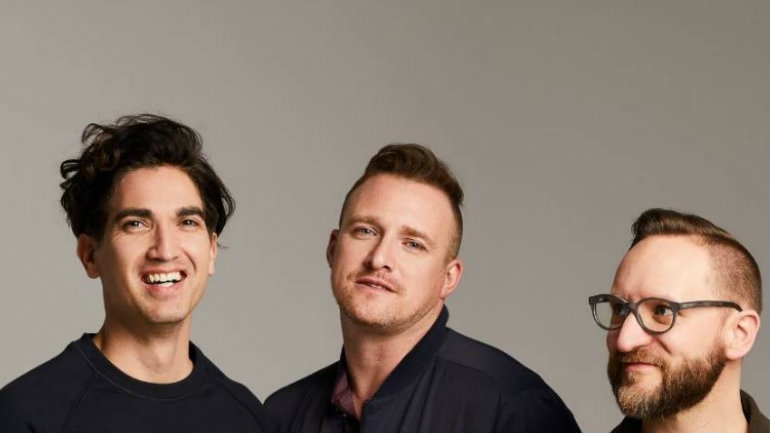 Sanctus Real is back with their highly-anticipated ninth studio album, Unstoppable God, releasing everywhere August 30. The band recently launched a pre-sale campaign for the new ten-song project where fans can get two instant songs, including the debut single “Unstoppable God.”

Shane & Shane are currently hard at work on their upcoming album Hymns 2 and have been posting video updates on their Facebook page. They also posted pics from a recent fishing trip the band took in Alaska.

Paul Baloche has posted a bunch of live videos of his recent performance at the Kingdom Bound Festival. He’s also been tracking new songs for a brand new album coming soon.