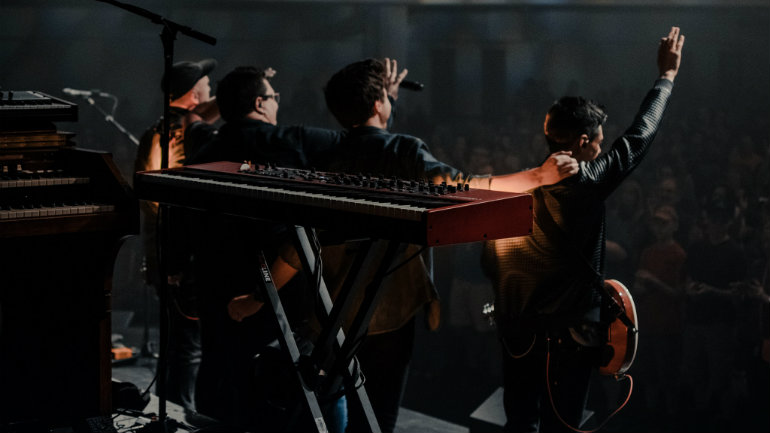 Plus new releases from Attaboy and Big Daddy Weave…

Sidewalk Prophets announced the launch of their second annual tour during this holiday season.  Kicking off Dec. 5 and running through Dec. 20, the Great Big Family Christmas Tour is slated to hit a dozen midwest and southern cities.

The highly-anticipated new project from Big Daddy Weave, When  The Light Comes, has also been released. The album’s first single, “Alive,” hit No. 1 at radio, and lead vocalist Mike Weaver’s book, I Am Redeemed, is also available now. 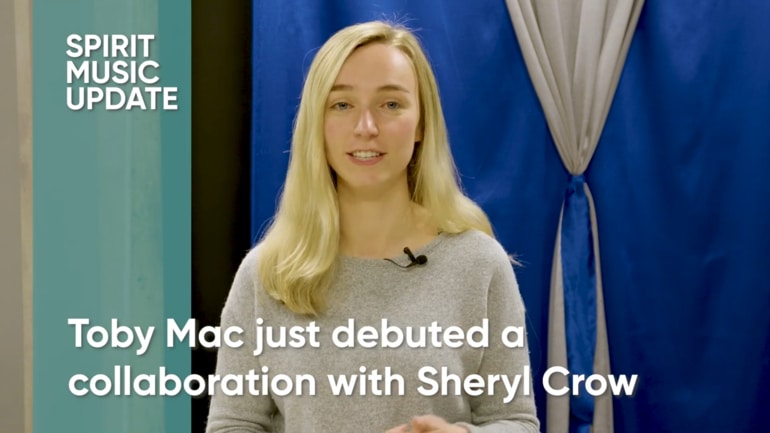