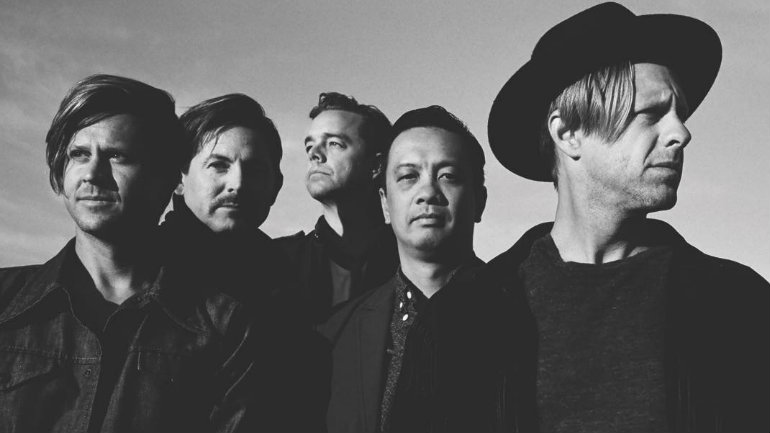 Currently out on the road on their Looking for America Tour, Switchfoot surprised fans with the release of a brand new live album from their recent show in Chicago. The project features new live recordings of classics like “Meant To Live” and “Love Alone is Worth The Fight” as well as many songs off their latest album, Where The Light Shines Through.

Sidewalk Prophets are gearing up for a special tour in early 2017 with a show that they are describing as an “immersive concert experience.” The Prodigal Tour will feature a live performance from the band plus the screening of a new film called The Prodigal which was co-written by Ben McDonald, the founder of the band. Details about how to bring this event to your city can be found at ProdigalTour.com.

Crowder, Britt Nicole, and Tenth Avenue North are among the headliners for the upcoming Winter Jam 2017. Full line-up and tour dates up now at JamTour.com.