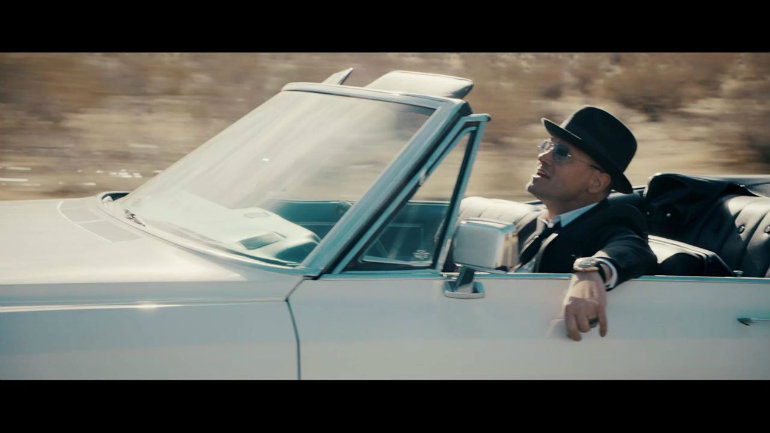 TobyMac has released the follow-up single to his hit song “I Just Need U.” It’s called “Everything” and it’s now available everywhere you buy or stream music. Both songs come from the upcoming seventh studio album from TobyMac which doesn’t have a name yet but is expected to be out this November.

Finally new music!!! A summer jam. "Everything" is now available wherever you listen to music… the second single from my upcoming album release. Let's goooooo!!! #tobymaceverything https://t.co/4iXj523Yl1 pic.twitter.com/l3HPnWXzVt

Francesca Battistelli recently released her new single called “The Breakup Song” and now she’s taking it out on the road with The Breakup Tour happening this fall. She’ll visit 12 cities beginning mid-October and fans who attend The Breakup Tour will have access to VIP options that range from early entry to merch to a new album listening party with Battistelli herself.

It’s been six years since Mark Schultz has released new music but that changed recently with the release of his new single “Follow.” The song comes off his brand new album of the same name which will be out next month and is available for pre-order July 27th. 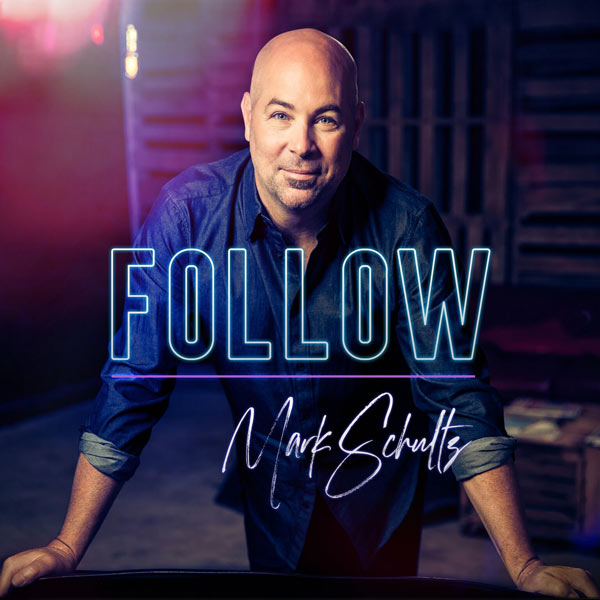